Dipperfox’s cutting edge technology clears tree stumps in seconds. Our patented gearbox automatically adjusts speed and power depending on the resistance of the stump, soil or roots. 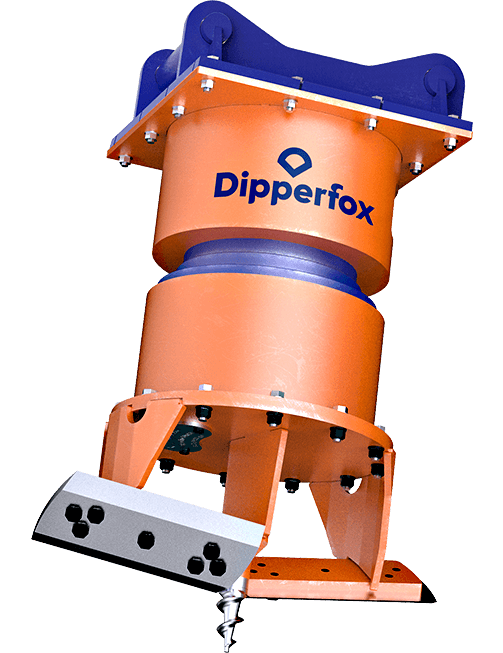 Dipperfox’s cutting edge technology clears tree stumps in seconds. Our patented gearbox automatically adjusts speed and power depending on the resistance of the stump, soil or roots.

We are speeding up the forest's lifecycle

Mother Nature is not a resource – it’s a gift. For that reason alone our products are driven by the notion of Smart Work. So, whatever task you undertake with Dipperfox – it’s quick, efficient and environmentally friendly.

Rapid stump grinding without the mess

Dipperfox Stump Grinder is a professional tool for excavators. Attached to a dipper arm, this stump grinder will make any heavy equipment user happy. Its design improves efficiency and speed, reducing time and cost.

Dipperfox drills through the stumps and their roots, pushing all the remains deep into the ground. There is no need for additional clean-up of the logging sites – once the work is finished, the sites are fully accessible for maintenance vehicles and provide excellent conditions for newly planted trees. No need to collect, transport and utilise the remains – you save even more time and resources.

Engineered, designed and made in Estonia, Dipperfox aims to be the leader in developing smart, easy to use and efficient heavy equipment tools and accessories. 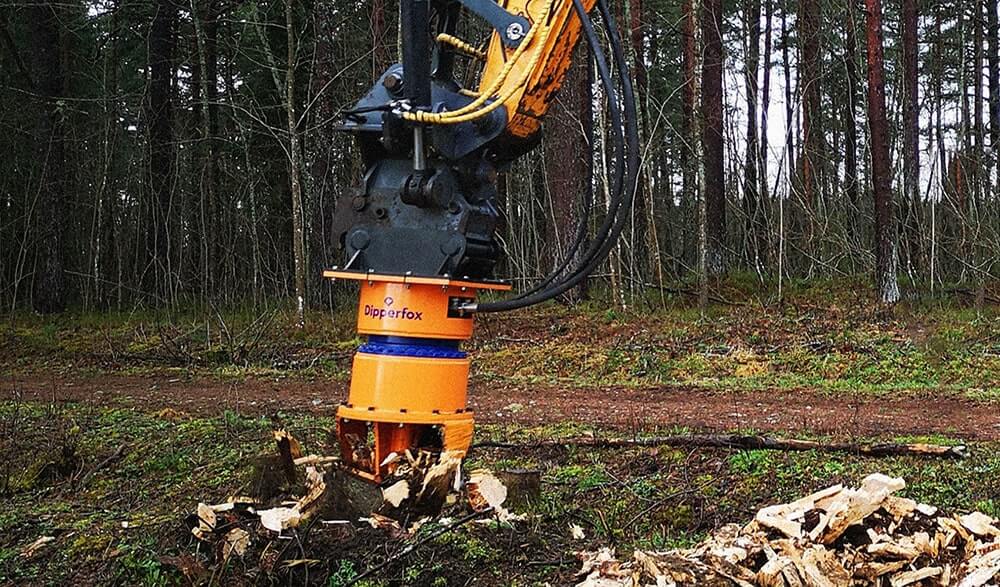 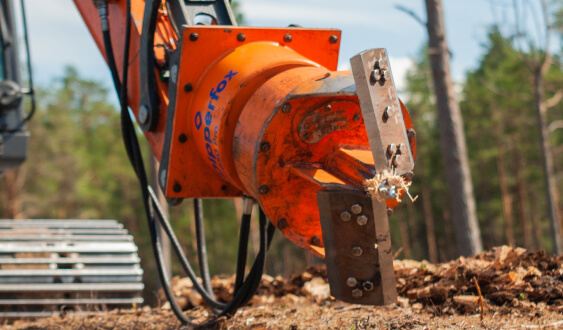 We learned the hard way so you can have it easy

We’ve taken from what we’ve learned from 20 years of forestry experience and harnessed it in one simple stump grinder tool. From this, we developed Dipperfox.

The story about us

While working off-site, sometimes deep in the forest, we couldn’t help but notice that work wasn’t always progressing as expected. Sometimes it was the bad weather or heavy terrain, but mostly it was the little things creating delays and snags that summed up to an enormous amount of hours, fuel and money wasted.

We learned through observation and practice, that better planning and proper tools can make all the difference. With a little bit of innovation, ingenuity and determination we took ourselves to a whole new level and became product developers.

And voila – one thing led to another and in 2018 we built our first working prototype for a stump crusher. It was a success, because we never saw it again after sending it for testing to a heavy machinery company. They simply refused to return it. So we had to build a new and better prototype, which was never returned to us, again! 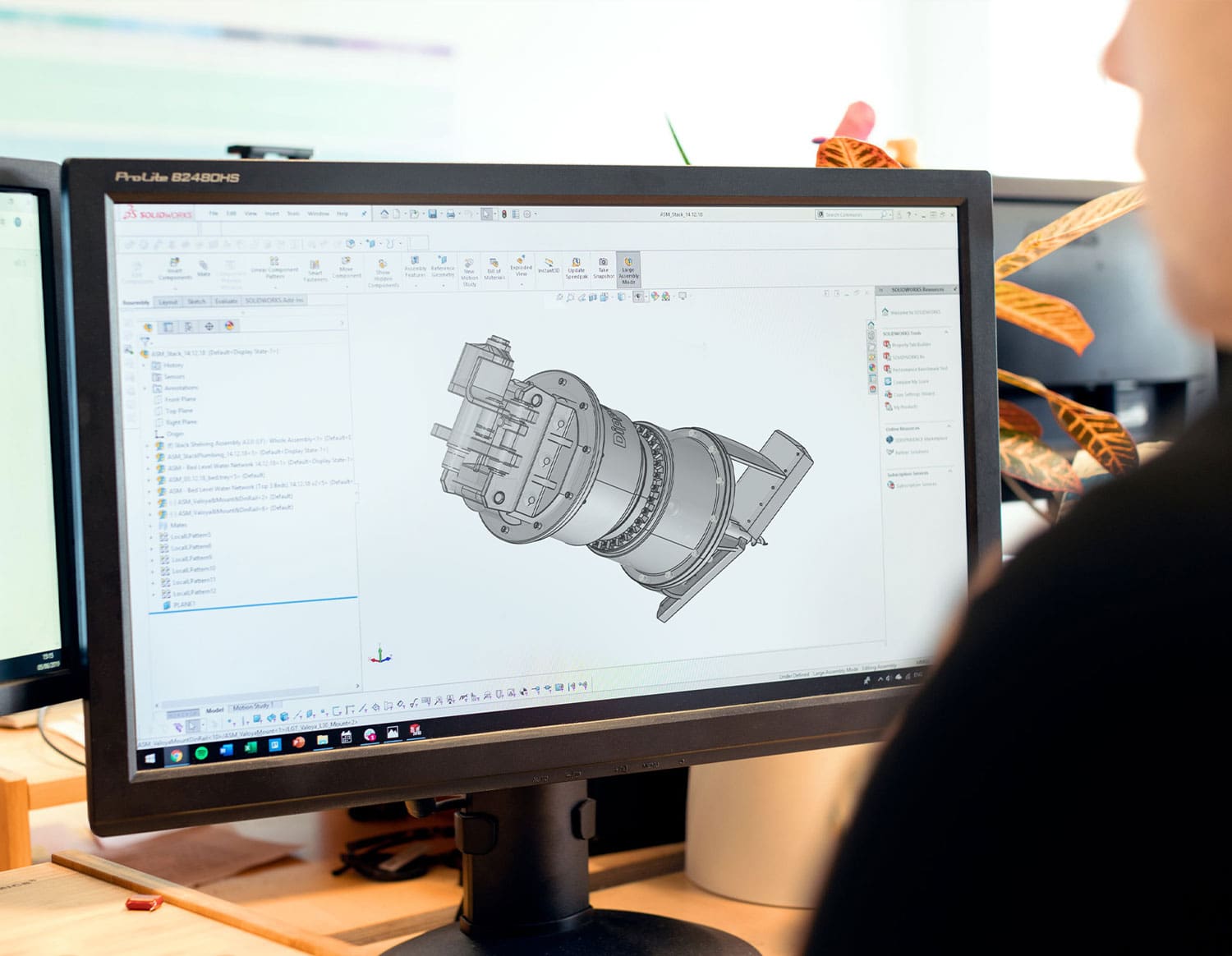 This inspired to combine our family’s heavy equipment, engineering, production and business development skills into launching Dipperfox – an innovative heavy equipment brand that combines our experience, ideas, passion for efficiency and a bit of crazy, too.

We design and manufacture all the steel components in our own factory which is equipped with some of the smartest and fastest steel processing equipment, people and foxes on the market. Our family business has grown to a team of 15 engineers, operators and specialists that are already working on new products – all meant to drill, cut, rip and crush stuff like no other!

Want to try our stump grinder?

Contact our sales team and they will discuss how to connect your excavators with our tool so that you can grind stumps in seconds. 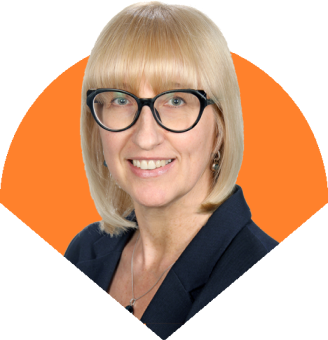 Thank you, your message has been sent from